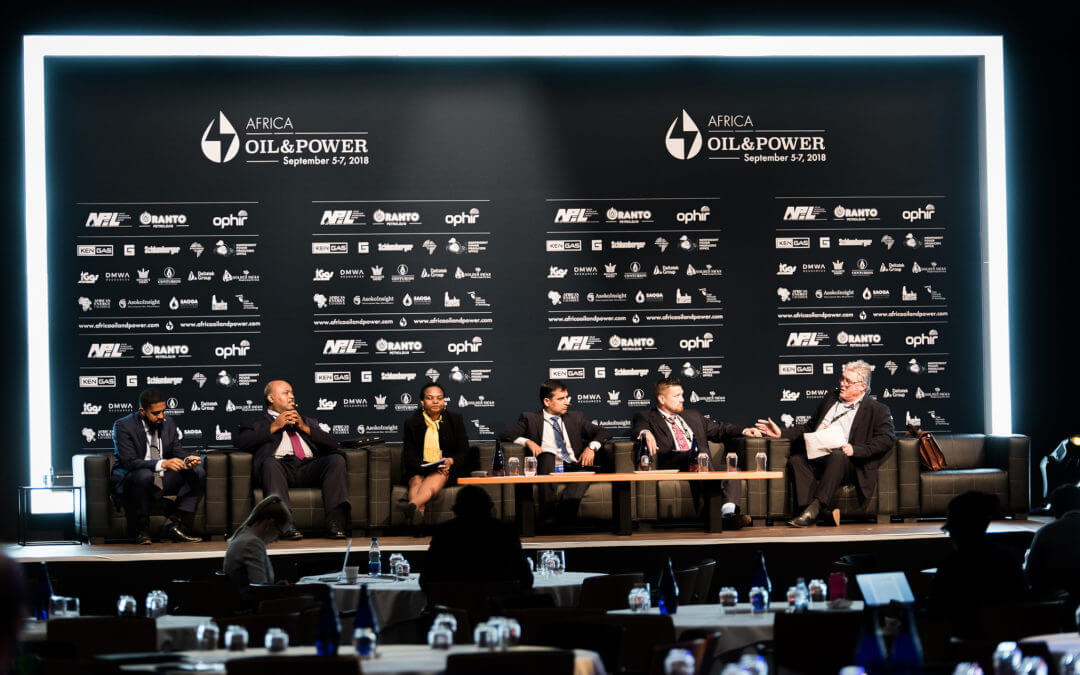 Africa Oil & Power’s theme for 2018 concentrated on the best way to drive Africa’s energy sectors forward — through energy coalitions, from regional cooperation at the government level and private companies coordinating on development and financing deals to how the private and public sectors can collaborate together. AOP 2018 invited ministers, senior government officials and top executives from the private sector from across Africa to lead the conversation on the state of Africa’s oil, gas, and power sectors, and to identify the continent’s greatest opportunities. 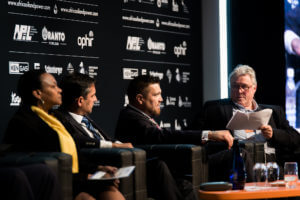 Ames Martin, Head of Operations at SustainPower was invited to be a panelist at the AOP gas-to-power discussion and Q&A session. Ames remarked, “I’m honored to have been invited to this event, and glad to have the opportunity to reach a broad audience with SustainPower’s message about delivering reliable, decentralized power to the African continent. I believe we can get this industry moving, even prior to, or in the absence of, mature infrastructure, the absence of which has blocked so many efforts in the past. We’re going to break this chicken/egg conundrum.”

Topics ranged from funding and regulatory issues, to logistics and operations, but especially regarding where gas-to-power stands now as industry, where it will be in 10 years, and what it’s going to take to get there.

1. Africa has vast gas resources — about 600 tcf of proven reserves — yet much of these resources are as of yet undeveloped even as much of the continent lacks electricity. What are the obstacles to developing Africa’s gas resources? 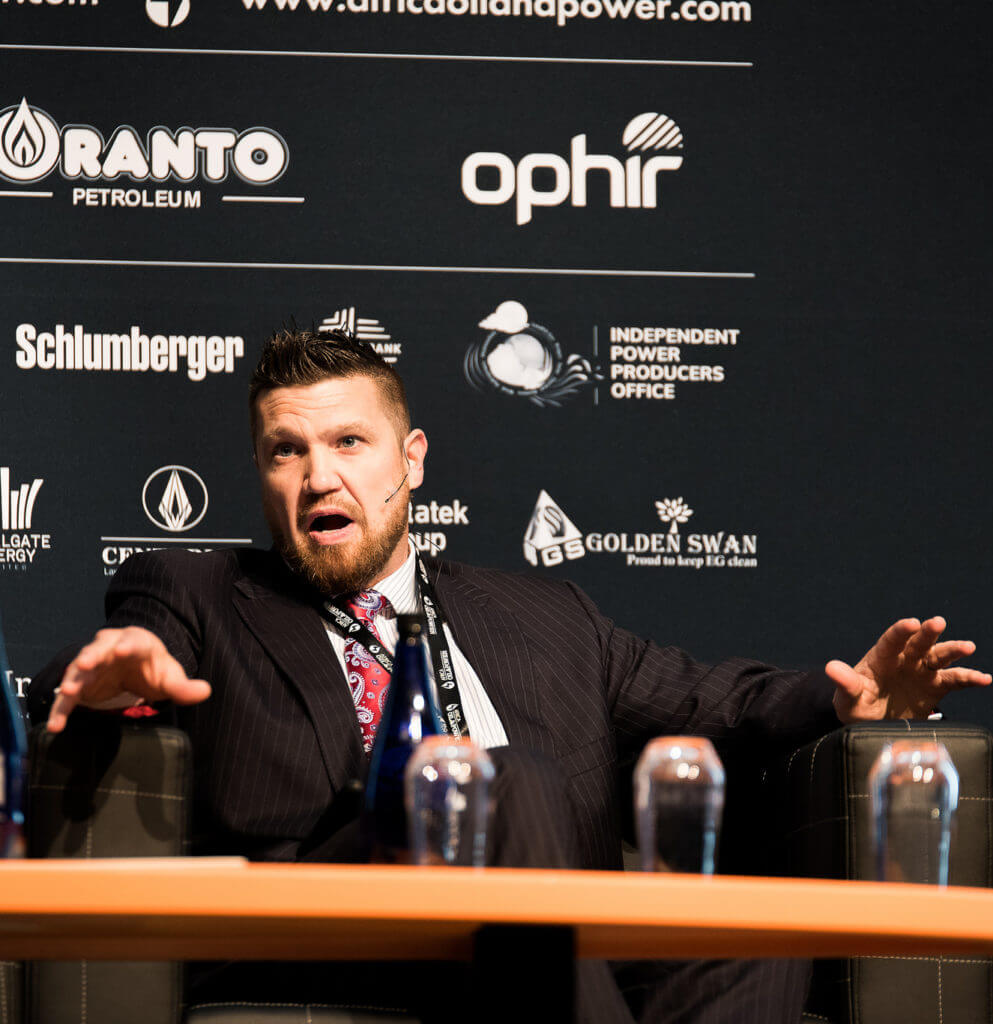 Lack of infrastructure, Regulatory Stability (so people know the rules by which they need to play) and being able to rely on contracts being enforced are typical answers I’m sure everyone here has heard often. Also, as was mentioned in the gas economy panel yesterday, finding demand, or off-takers, is another big one.

That’s why we focus our efforts on finding local commercial and industrial Combined Heat and Power clients that can serve as anchors and help us build domestic demand from the bottom-up.

I’m sure it’s obvious from my accent that I’m not from here, but I came to this continent (first to Equatorial Guinea back in 2009) to be a part of growing this massive market in a way that will have a positive impact on peoples’ lives. Our company is a South African company, and we are focused on domestic use of gas throughout Sub-Saharan Africa and MENA as well.

2. Once developed, Africa’s gas has been historically exported abroad. What policies need to be implemented to ensure the resource is also used to power domestic growth? How can intra-African trade of gas and LNG resources be promoted?

I read the other day that the US Power Africa initiative has announced its intention to support a SADC Master Gas Plan. This is a great first step, and we domestic IPP’s would expect that plan to include some form of Domestic Supply Obligation to ensure that African Gas is developed and used in a way that is truly in the African Public’s best interest.

3. What are the advantages of African gas/LNG developments that make gas-to-power projects an attractive option for lighting Africa? What is the role of LNG in Africa’s growing gas-to-power sector? 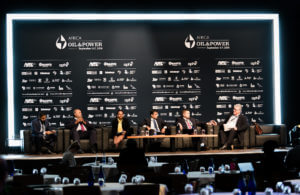 Diesel is already trucked all across the continent. The role of LNG is to replace diesel and HFO where possible, and to grow demand through virtual pipelines; it’s easy to truck, it’s abundant and price competitive, and it’s even harder to steal.

The question mentions “lighting Africa” specifically. This is important because in addition to commercial and industrial gas-to-power applications, we should not forget mini-grids. Mini-grids are an exciting development definitely worth exploring for decentralized, rural electrification, and virtual pipelines can certainly be a part of this as well.

4. A healthy domestic gas market depends on a high enough tariff for natural gas. For industrialisation and gas-to-power where is this price point and how do we get there?

In South Africa, gas prices are finally getting close to what we need for power-gen only small to mid-size industrial applications; however, when we find a use for the heat (Combined Heat & Power) the business cases become very strong. But, to get to the question, it isn’t just about the price of gas; if you look at a country like Kenya, where public utility prices are market based, you’ll see that LNG and renewable projects have a much easier time competing.

Private investment should be the major source for power project investment in Africa. We shouldn’t place too much emphasis on governments being able to fund projects. Let government focus on providing solid, intelligent regulation and contract enforcement; let government create and maintain a good business environment so that private industry can bring power to the African continent in fair and responsible way.

6. What is the role of Independent Power Producers in Africa’s drive to create electricity across the continent? What policies need to be in place to ensure these projects can move forward? 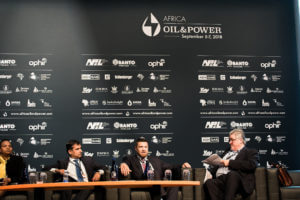 The role of IPP’s in Africa is to create domestic demand in the absence of a mature, centralised supply market. With this approach, we build public trust in gas as a solid and reliable resource, and we pave the way for the large-scale development to follow, including the job creation and economic benefits that come with it.

Liberal market policies should be in place that nurture fair competition, and give gas traders, IPP’s, and ultimately the end-users, access to the gas they need. Regulations need to be clear, achievable, and consistently enforced.

7. Lack of infrastructure is a key reason an estimated 35 bcm of natural gas is flared annually in Africa. What projects need to be prioritised in order to trade and monetize gas, as opposed to flare it?

Decentralised, commercial, industrial, and rural electrification projects that try to add a thermal component to the mix where possible, and are able to make immediate use of CNG and LNG in the absence of a large and mature gas market and gas grids.

Ames’s parting message to the crowd:

“We do not need to wait for gas pipelines and electricity transmission to zig-zag the continent. We already truck diesel fuel everywhere in Africa. LNG is just as easy to ship, difficult to steal, abundant, cheap, and above all, CLEAN. By taking a decentralised approach and replacing unreliable grid and diesel fuel for industrial/commercial off-taker’s power and heat needs, we can grow local African demand for natural gas from the bottom-up, thereby building the general public’s trust in gas as a resource and paving the way for large infrastructure development and job creation to follow.”

Posted in Gas to Power News 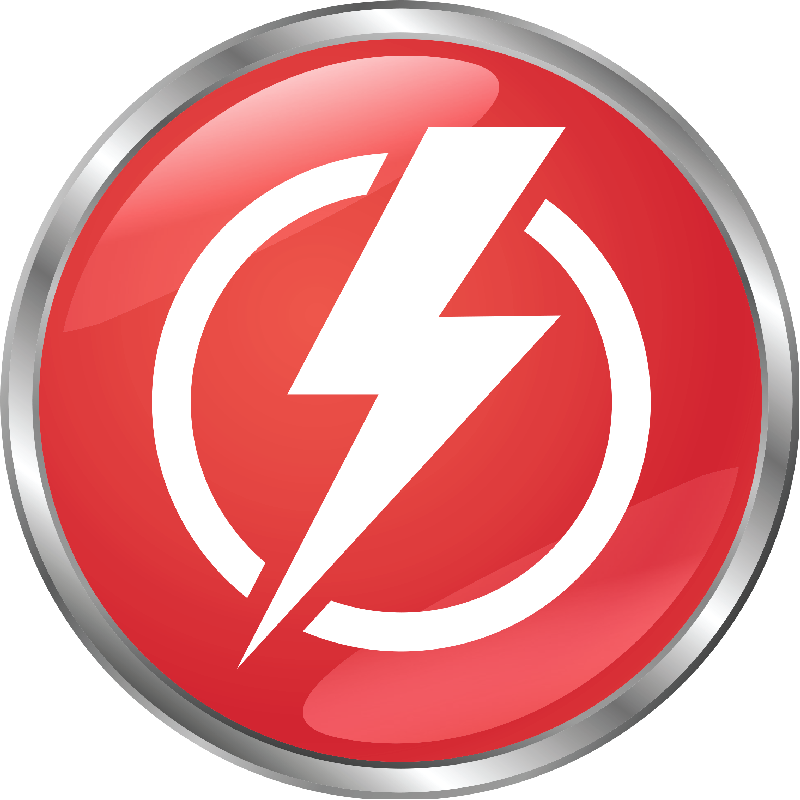