A world class South African Tannery wished to reduce their carbon footprint, cover their energy requirements with a reliable power supply, heat water used in their treatment process and to utilize the organic waste that is produced during their manufacturing process.

The Solution objectives were to provide a Maximum reduction of carbon footprint and to Optimize Energy Savings.

The project is composed of a single 155kWe natural gas generator (which can also be fuelled with biomethane) running in parallel and sharing the site’s load with a Solar PV system and the regular grid network. Should the site’s load drop below a 50% threshold, the generator will shut down ensuring maximum electrical efficiency and cost benefit.

The generator is outfitted with full heat off-take capability from both its engine’s water jacket, as well as the exhaust system. This provides an excess of 203kWt of energy that is used to supplement the site’s gas fired boilers.

The site’s roof is fitted with a grid tied 341,3kWp PV system that runs in parallel with the gas engine and simply acts as a negative load.

The hybrid control system gives preference to the solar energy given the cheaper generation costs. However, there are multiple alternate control methodologies to prioritize energy production based on heat output, engine loading and efficiency levels.

The solar PV ensures overall electricity savings. The CHP component allows for a reduction in the gas tariff which, combined with the off set of waste heat facilitates the realization of significant savings in energy costs, and reduction in carbon emissions.

Substituting natural gas (which is currently being used as fuel for the CHP) with biomethane, is the medium to long term. This will make the project 100% renewable while providing the opportunity to trade carbon credits.

Other benefits to the client include the implementation of a strategic energy management plan, protection against City’s power outages, price security due to PPA agreement allowing client to a fixed long-term view on pricing, local content as the CHP is designed and packaged in SA, and job creation during the production of biomethane from agricultural feedstock generated by local communities. 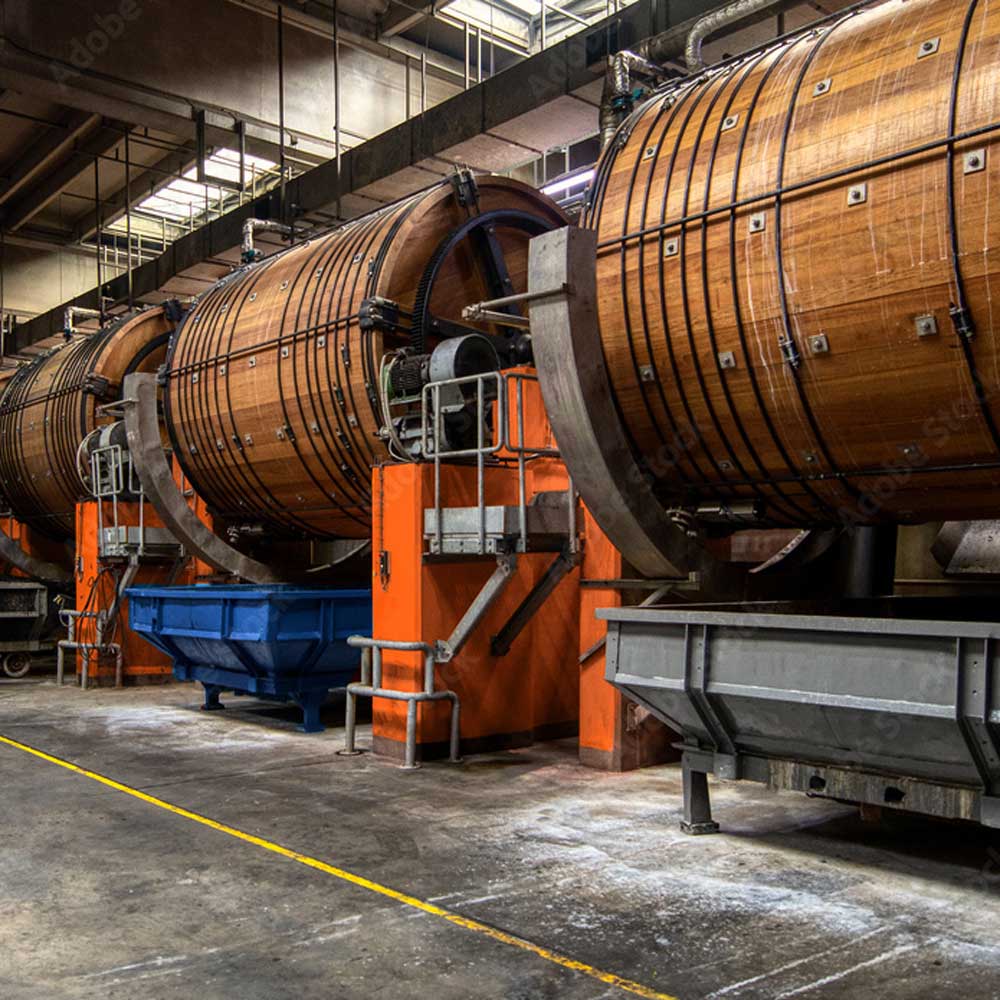